Traveling as a Form of Self-Discovery 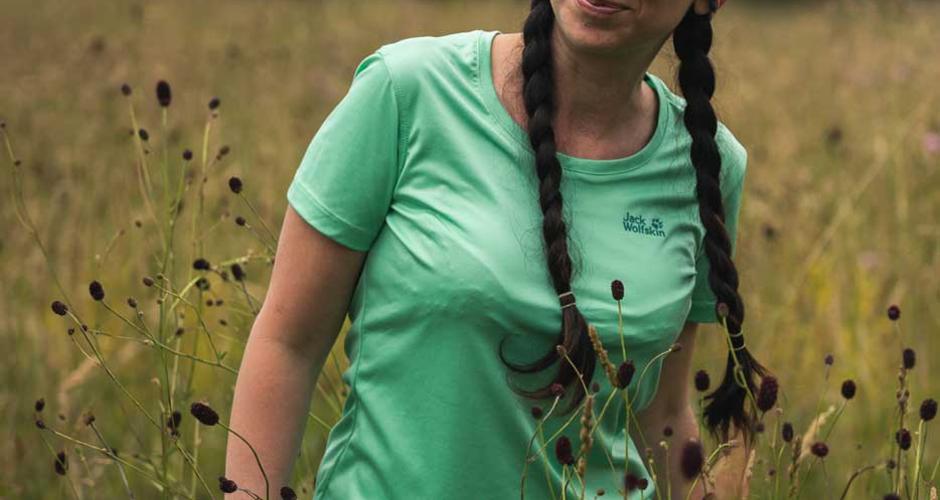 Share this page
My name is Radoslava. By inviting me to share my story you got me thinking what I want people to associate me with. ‘Who am I really?’ is still one of the hardest questions to ask. Born in Rousse – small but extremely beautiful town –I was fairly ordinary like any other person brought up in the province, but no more than the rest hanging out there. Back there time passed by uneventfully. Everything seemed so predestined, I often thought I was never going to make it out of there – as if we were casted. I had a sense that everything was already decided for us. One studies, then a little more, finds a good man and a good job and that’s how life passes by for all.

Anyhow, I’ve found my self-confidence eventually thinking anything could be possible though rarely had the courage to share my plans just because I knew they were going to deter me from my dreams. The typical ‘feeling immortal’ teenage behavior gave me wings to fly. In order to pass time (back then there was neither Facebook, nor Instagram) I was taking as much lessons as possible – arts, mathematics, ballet, piano. I was just doing one thing after the other all day long and in the evenings, my friends and I used to go to the riverfront and watch the sunset over the Romanian border. I had no idea of my friends’ dreams although I’m pretty sure we all wanted the same thing – go to a bigger city and have it a try. Some of my friends used to go to summer trips abroad and as much as I wanted this as well, I’ve just never had that opportunity. I wanted to leave my hometown so badly that it became an obsession of mine for a long time! To date I can honestly say that very few people have seen the world the way I have seen it. One should be very careful with wishing because God is taking notes.

While studying at the Russian Language school in my hometown, what I’ve wished for the most was living an exciting life. I used to dream of having the scope to express my creativity. Having new ideas is what has carried me through in tough times. And adventures are the things that have marked my destiny… The truth is that everything I’ve ever wished for in my life eventually happened – one way or another.  Yes, it is not always exactly how I’ve imagined it or when I’ve wanted it but still it was happening. The Universe is always listening, always watching – and when I make up my mind, I don’t stop until the finish line.

I wasn’t any different from the rest of us. – Neither my brains nor my looks stood out but rather my creativity. I have gone through so many changes and ‘tests’ in life that a great number of women started reaching out to me – for courage and support, so that they could cope with difficulties in their own lives, with their traumas. The one thing I have definitely succeeded in is my intuition for people, and even though I’ve never saw myself in the role of a psychologist, the ability to sense people’s inner selves turned out to be one of my greatest personal skillsets. I’ve heard ‘That’s not how it’s done’ for so many of my undertakings just because I’m definitely not a ‘cliché’ person. Eventually it turned out I intuitively manage to find the right formula every time presenting it from a different perspective. People like being understood and inspired!

Radoslava Nenova graduates the Russian Language School in Rousse, Bulgaria and then settles in the capital – Sofia to start a Bachelor Degree in Audio-visual Arts. It is Art that inspires her and makes her happy. She seeks inspiration and travels the world. Radoslava meets her future husband - Boyan Petrov almost miraculously and that is how their 14-year long relationship begins. Their marriage is full of emotions, difficulties and extreme adventures on the highest worldpeaks. In 2018 Boyan disappears somewhere in the Tibetan snows underneath the Shishapangma peak. On the verge of emotional breakdown, Radoslava is forced cope with media and the gossip-seeking communities while organizing a rescue mission together with the Ministry of Foreign Affairs. Life as she knows it suddenly collapses but she manages to endure and get back on her feet. One of her greatest achievements to date is organising one of the top mountain running competitions in Bulgaria. She even manages to turn it into a brand with help of true friends and supporters. As a result, the brand products are already in sale This way Radoslava finds that creating is her inner power. She believes that the best is yet to come and she has prepared more stories to share with us.