Profound Proverbs From Around The World To Calm & Inspire You 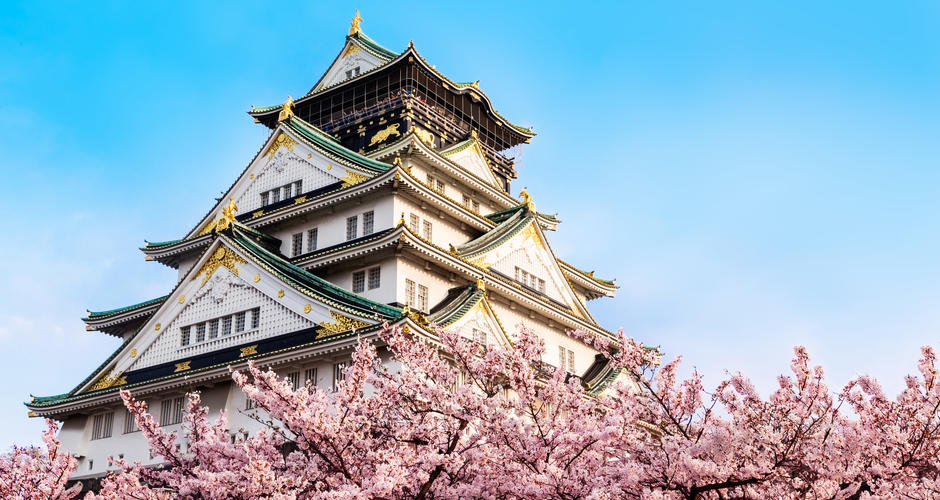 Share this page
Novelist Gertrude Stein said, "Everybody gets so much information all day long that they lose their common sense." I never really cared for that quote until I realized it was happening to me.

I had a call with a friend a few days ago. She told me I didn’t sound like myself like she could hear the tension I was carrying and it was changing my voice. I told her that could be true, I was stressed and worried about a few deadlines. "Ce n’est pas la mer à boire,” she replied, waving her hands in the air. “It’s not as if you have to drink the sea."

It wasn’t the most profound thing she’d ever said, but something about that phrase lightened the tension in me. It was true, it’s not as if I had to drink the sea. But why was it that simple phrase that knocked me out of my funk? Why did those words release the pain in a way no other words had before? Why not all the times my husband or other friends told me, "Don’t stress, it’s fine."

There are a few phrases, quotes, aphorisms I’ve heard throughout my life that have touched me and consequently, changed me. Patience is not the ability to wait, but the ability to keep a good attitude while waiting is one that comes to mind. I overheard a woman say it to her daughter on a crowded plane and though I’d heard ‘be patient’ so many times before, from my own mother, it wasn’t until I heard patience explained in that way that I finally understood what it meant to have patience. What patience consisted of. Now, I repeat the phrase whenever I find myself anxious, annoyed, impatient.

I’ve put together a list of proverbs, aphorisms, truisms from different languages that can give us some new perspective. In fact, I found so many great ones I’ve decided to break them up into different articles. These, specifically, are to give you some perspective on life and stress. I hope you find one that touches you. One that stays with you and you can pull out in those moments when you need some grounding.

This Chinese proverb should be said when you find yourself acting inauthentically. Your tension is coming from a place of expectation and outside influence. Once you finally accept who you are meant to be, who you really are, and stop wanting something more, there will be no more tension. You’ll find yourself relaxed, for your bliss has come through now that you have stopped expecting better from yourself.

There is no bad weather, only bad clothes.

This Swedish proverb is most commonly used by parents when their children complain about not wanting to go outside because of the weather. With rain and snow common for large chunks of the year in Sweden, children rarely get "snow days." Swedish parents believe this builds resilient children. The proverb is now used in a broader context to remind people that no situation is ever that bad, it’s all a matter of how you look at it.

This French proverb is the equivalent of ‘sleep on it,’ however, it has a more poetic ring to it. It’s something that you should advise your friend or spouse when they’re stressed about a decision.

Where does the shoe pinch?

This German phrase is used to politely ask someone what is bothering them. Rather than, ‘what’s your problem?’ or ‘why are you in a bad mood?’ it’s a gentler way to convey concern or find out why someone isn’t acting like themselves.

Better an end with horror than a horror without an end.

I once heard this German phrased used in a movie. A woman used this expression when telling her husband why she wanted a divorce.

If it’s roses, they will bloom.

This Italian proverb is used to calm someone (or oneself) who is anxious about a certain situation (for instance, going on a date). It means that if something is bound to happen, it will, hence there is no use worrying.

To begin is easy, to persist is an art.

This German phrase is to remind someone that half the battle of success is keeping yourself motivated.

The skillful hawk hides its talons.

This Japanese proverb serves as a reminder to stay humble; talented people don’t need to show off.

Little by little, the bird makes its nest.

This French saying is similar to slowly but surely. The bird is taking its time and each little stick it puts into the nest is that much closer to finishing it. Good things take time.